Home of the Jersey Soul Weekender

Brought to you by DJ The Man Himself

Back to the Beginning

Every first Friday of the month, Fitzsoul will be holding a Tamla Motown and Club Classic Night at The Festival Inn, Ilkeston Road, Trowell, Notts.

This is a Motown Night, playing Motown and lots of Club Classics, and NO NORTHERN SOUL.

As we all know Northern Soul has moved on a long way in the past few years, so people who don’t attend regular soul venues have been left a little behind. With all the venues now playing Northern Soul, those of you who say you dont know the music being played at other soul venues, this is the night for you! And the regular soulies can take a trip down memory lane too.

Doors open 8pm till 12 midnight. DJ The Man Himself and Rob Yates 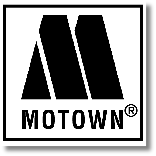 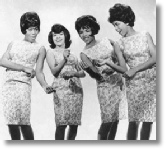